Revealing a side of Asia unlike anywhere else, Sarawak offers an alternative for those seeking humble authenticity far from the tourist-trap clichés. Visiting Sarawak can be done as a complementary trip to Peninsular Malaysia and neighbouring countries, or a journey discovery all on its own. To discover Sarawak means taking the road less travelled.

Sarawak’s population is multi-racial, multi-linguistic, multi-religious and multi-cultural, with thriving, colourful traditions. Being the largest state in Malaysia, it is also the most sparsely populated. It is a welcoming destination for all kinds of visitors, with accommodation ranging from 5-star city hotels to family-run homestays; and its mountains, rainforests, caves and coastline offering adventurers and sportsmen perfect outdoor getaways. Its long history political stability and progress has made it into an open, dynamic and business-friendly economy attractive to both local and overseas investors, providing the ideal location for foreigners looking for a second home.

English is widely spoken in Sarawak, and most of us speak Malay, Chinese too.

The multiculturalism has made Sarawak a gastronomical paradise and home to hundreds of colourful festivals.

Temperatures range from a mild 20°C to 30°C average throughout the year; however the highlands experience cooler temperatures.

Sarawak enjoys a high standard of healthcare, especially in urban areas. Public healthcare is provided by the Sarawak Health Department, under the Ministry of Health Malaysia, which is also responsible for regulating and licensing private healthcare facilities.

Sarawak provides a quality education system for all and is one of the country’s leading education hubs with both public and private institutions of higher learning. 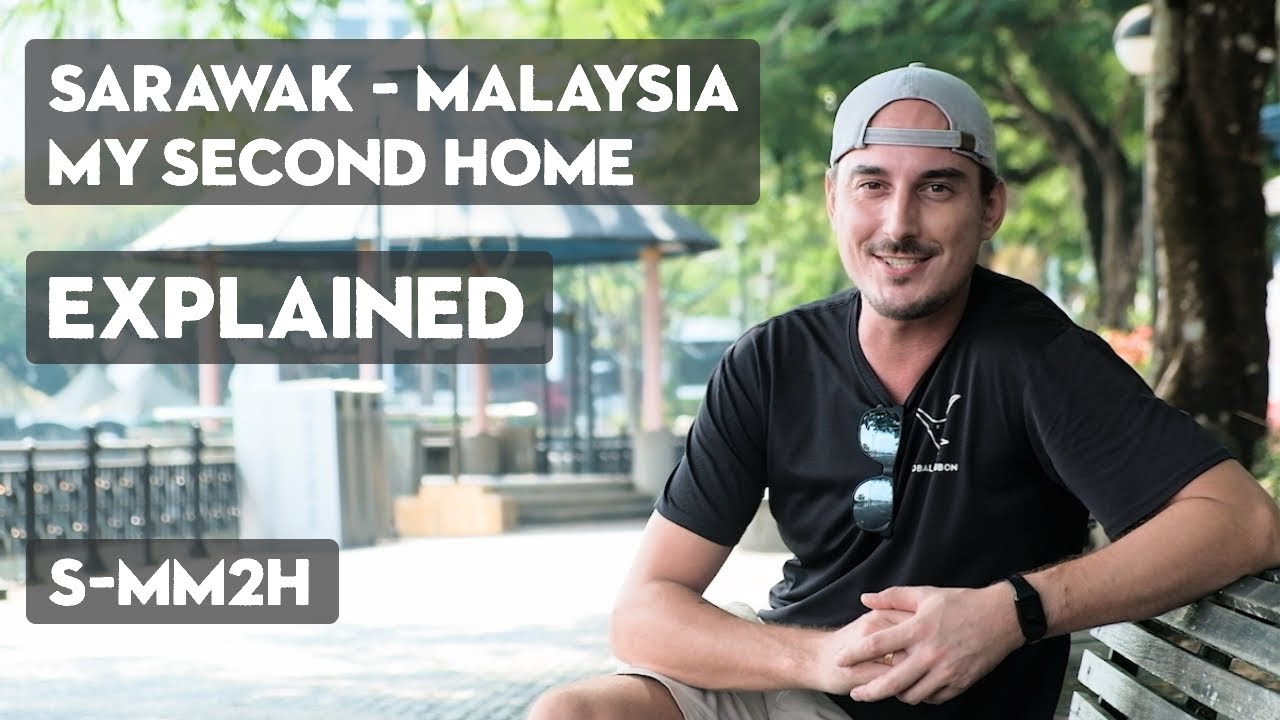 Sarawak, Borneo is truly a celebration of different cultures. Malaysia’s largest state is home to 27 ethnic groups, each boasting their own unique stories, beliefs and traditions.

This cultural legacy stemming from Sarawak’s diverse races and ethnic groups is very much alive today as can be seen in the abundance of exquisite traditional artforms, whether it’s traditional basketry, textile weaving and embroidery, or intricate beads and beadwork, so much so that Kuching, the capital city of Sarawak was conferred the title `World City of Crafts’ by the World Crafts Council in 2019.

Feast on Sarawak’s rich culinary cuisine which gave the world the iconic ‘Breakfast of the Gods’ Laksa Sarawak. Sarawak’s gastronomic scene is teeming with unique ingredients harvested from the Borneon jungles, fields and rivers; giving its local cuisine unique aromas and flavours that can’t be found anywhere else. It’s no wonder that Kuching has been recognised in the Unesco Creative Cities Network (UCCN) under the gastronomy category.

Whether you are looking for Culture, Adventure, Nature, Food or Festivals, you will always find that there's always More to Discover in Sarawak.